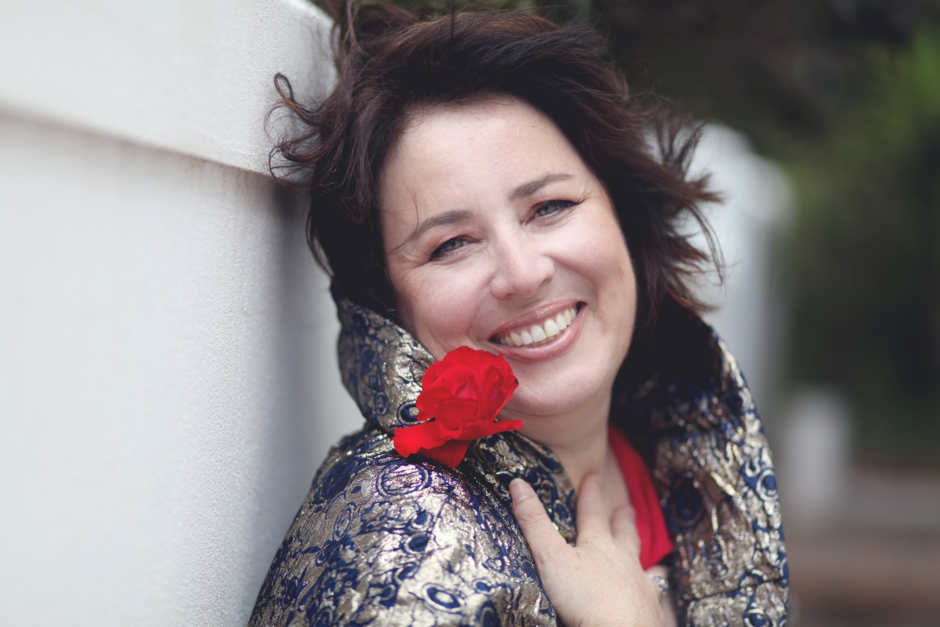 Helen Moffett is a poet, freelance editor, academic and feminist activist. She has a PhD from the University of Cape Town, was a President’s Fellow at Princeton University, and has held post-doctoral fellowships at Mount Holyoke College, Emory University and UCT’s African Gender Institute. She has lectured as far afield as Trinidad and Alaska, but calls Cape Town home. Her publications include university textbooks, a treasury of landscape writings, Lovely Beyond Any Singing, a cricket book (The Art and Science of Cricket, with the late Bob Woolmer and Tim Noakes), an animal charity anthology (Stray, with Diane Awerbuck) and the Girl Walks In erotica series (with Sarah Lotz and Paige Nick under the nom de plume Helena S. Paige). She has published two poetry collections – Strange Fruit (Modjaji Books) and Prunings (uHlanga Press). Recent projects include the Short Story Day Africa anthology, Migrations, and a memoir of Rape Crisis. She blogs at helenmoffett.com and can be found on Twitter @heckitty.

A Giant Has Fallen

7th November 2020
About the Conference

About the wRite associates